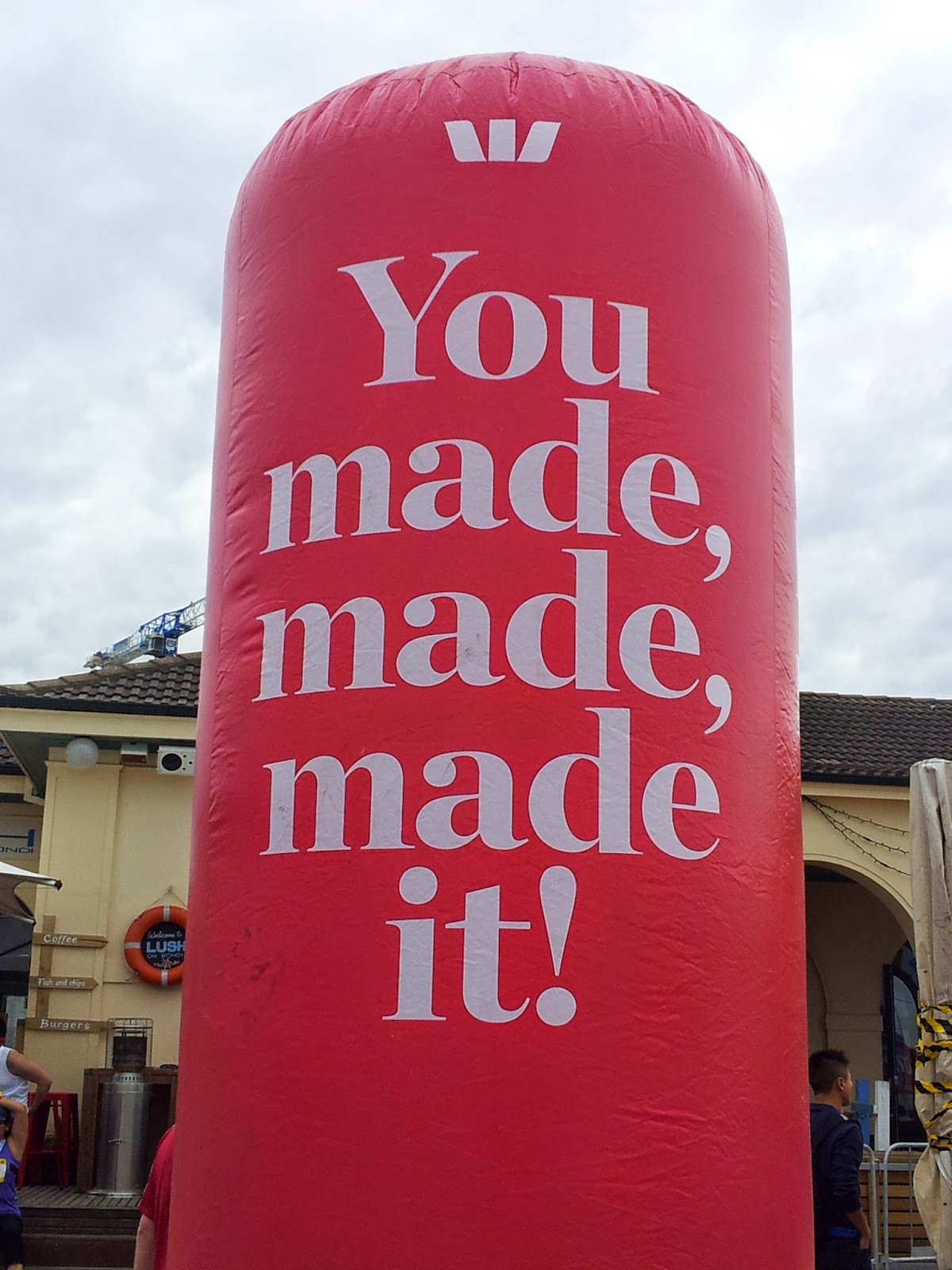 I saw a patient on the ward today, an elderly gentlemen, to check his pacemaker. Even though he was ill enough to be in hospital he proceeded to tell me how lucky he was. How he'd never really been sick his whole life, except the pacemaker up until that point. How he attended church every Sunday and really got on well with the congregation there. How his 2 children were coming from Qld and Vic to visit him and he felt well loved and looked after by them. How he was married to the most wonderful woman he knew and even though she died several years ago, he told me how great a mother she was and how she kept him in line! He then told me a few terrible dad jokes that put a laugh and smile on both our faces and then I was done and left. On my way back to my office I passed our hospital outside eating area and a group of people had pulled a few tables together, draped a table cloth over it and filed the tables with soft drink and chips and lollies etc... a little party! I noticed a elderly couple who seemed to be the centre of attention. I'm not sure if the occasion was a birthday or anniversary but I could tell it involved one or both of the couple and at least one of them was an inpatient. Both of these made me think of how powerful being positive is in whatever circumstance you find yourself in. The above picture was taken after I completed my first city to surf race earlier this year. Its a 14km course, the biggest race I have ever done in my life! And the whole way through I just had to keep telling myself that I was capable of finishing, telling myself how well I was doing. All the people around me both racing and spectating were full of encouragement for all those participating. A very positive atmosphere indeed! My mother, for as long as I can remember, has ben an advocate of positive thinking. Its quite amazing how you can think more clearly and make better decisions when your in the right frame of mind. From the elderly gentlemen believing how good he has had life, to the couple celebrating with family and friends in a hospital, to myself finishing what for me was the biggest race of my life, none of these could be done if any of us were in a negative space, as is also a focus of me beginning this blog in the first place. So next time you find yourself in a slump or dark spot, try to turn it around. You might surprise yourself at what you can achieve ;)