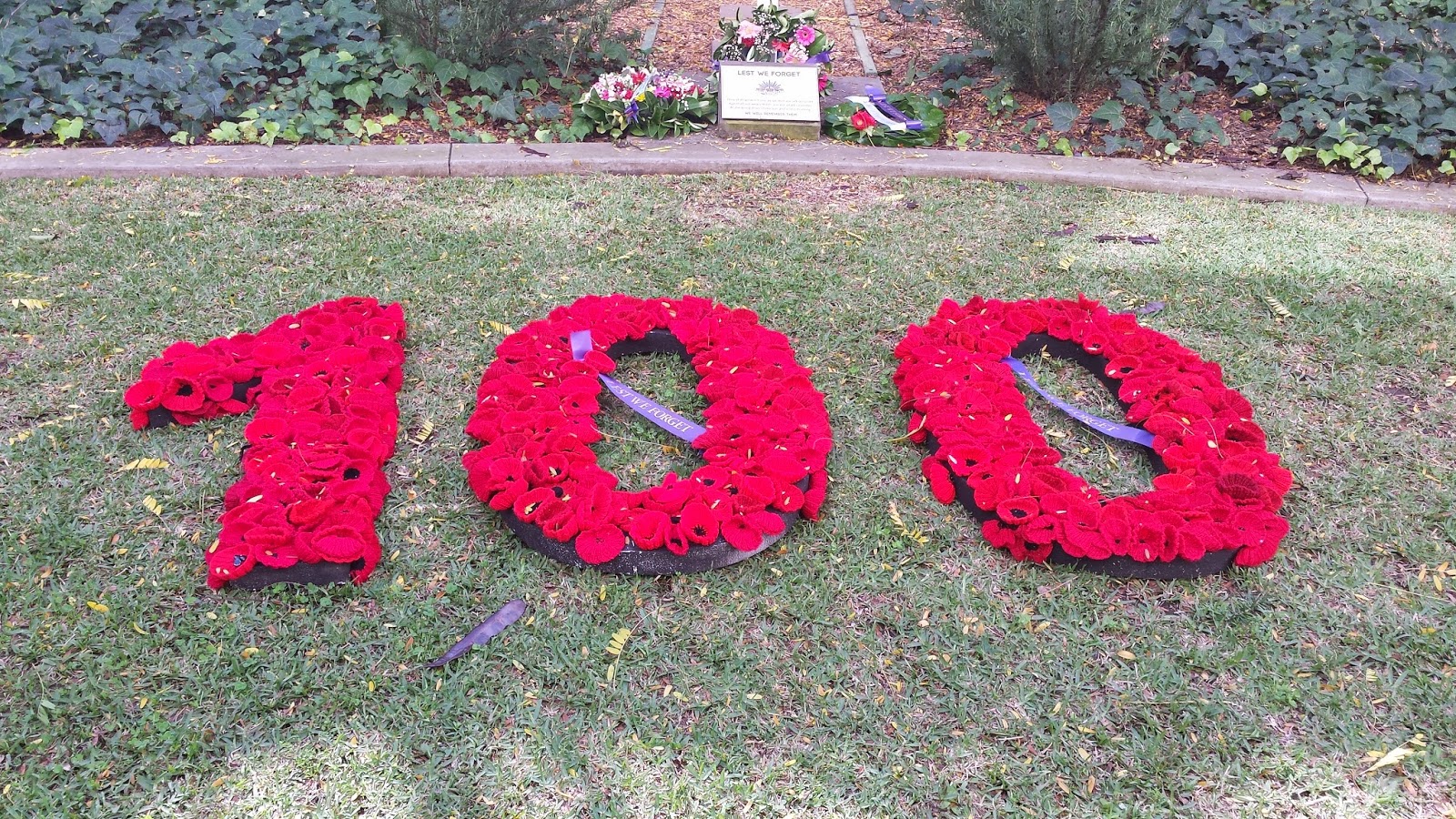 On this day, 100 years ago Australian and New Zealand soldiers landed on the sands of Gallipoli to fight against the Ottoman Empire during World War I. We were allies to the British and thus followed them into battle. However, it turned out to be a massive failure and all remaining troops were evacuated by the end of 1915 after all parties suffered a great number of casualties, about 8000 Australians had died during the campaign, nearly 3000 New Zealanders with greater numbers of British and French and even the Turkish opposition losing many more soldiers. ANZAC Day was originally established to honour and remember those men who gave up their lives or were gravely wounded for 'King and Country' in World War I, but has since become a national day of remembrance for all members of our armed forces who have fought in wars since then. I saw an interview this morning in which the journalist, who was at Gallipoli for the ceremony, said that a number of Turkish people were a little confused as to why we would "celebrate a great defeat". We don't see today as a 'celebration' but rather a commemoration of Australian military personnel who often demonstrated endurance, courage, ingenuity, good humour, mateship and of course larrikinism in the face of death, known as the 'ANZAC spirit'. We do this to remember them, to show how truly appreciative we are for their sacrifice that we might continue to be a free country. Who knows how things would have turned out if they hadn't. It is also the one day of the year every Australian has in common, regardless of race, religion, age, social status, whether you were born here or immigrated, we are all Australian. We all owe our way of life to the men and women who sacrificed theirs.

They shall grow not old, as we that are left grow old:Age shall not weary them, nor the years condemn.At the going down of the sun and in the morning,We will remember them.